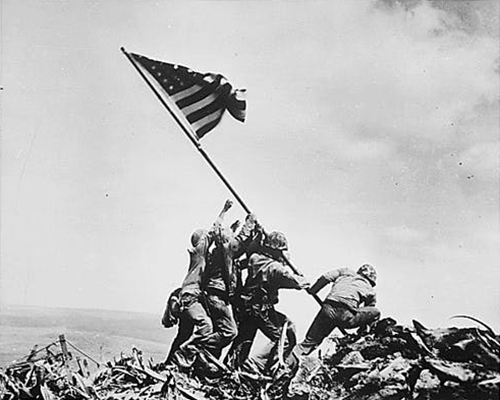 I recently completed an online course titled Film, Images & Historical Interpretation in the 20th Century: The Camera Never Lies. This 6-week course offered by the University of London on Coursera, is instructed by Dr Emmett Sullivan, Senior Departmental Tutor in History at Royal Holloway, University of London. 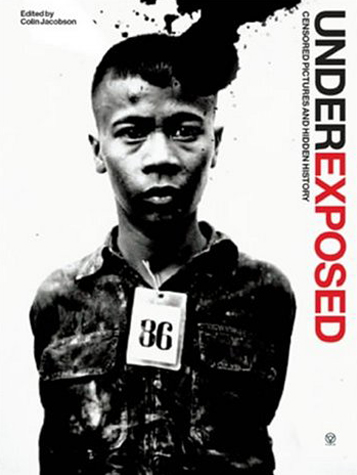 Underexposed: Pictures of the 20th Century They Didn’t Want You to See.

This is a great course for those interested in war photography. You can enroll for free and choose whether you would like to purchase a Certificate in the end.