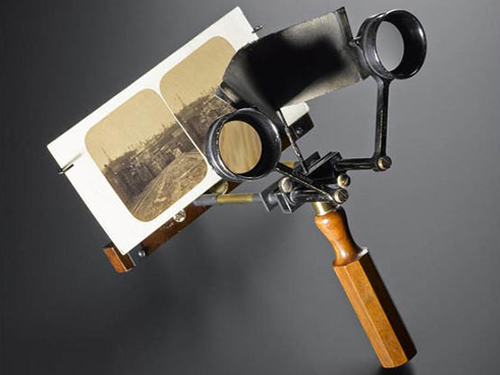 I recently completed an online photography course titled Stereoscopy: An Introduction to Victorian Stereo Photography. This 2-week course was offered by the University of Edinburgh on FutureLearn and was led by Christine McLean, Community Engagement Manager at the National Museums Scotland.

The course was inspired by the Photography: A Victorian Sensation exhibition which took place between June 19 and November 22, 2015 at the National Museums of Scotland, Edinburgh. 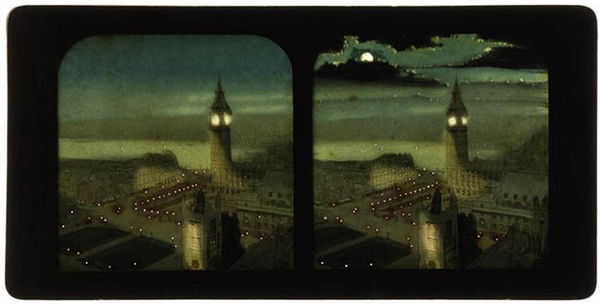 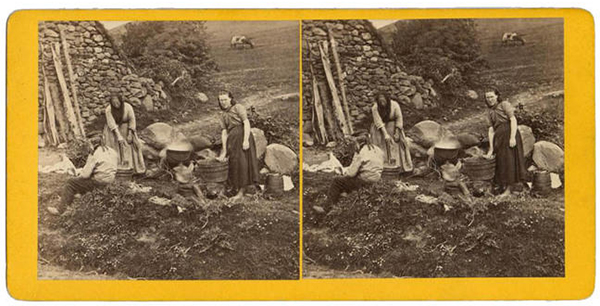