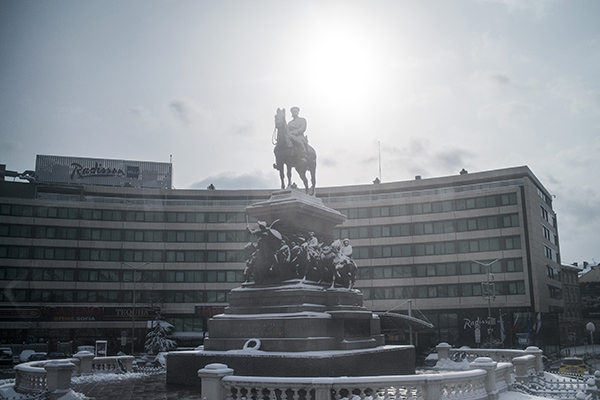 Monument of the Tsar Liberator. 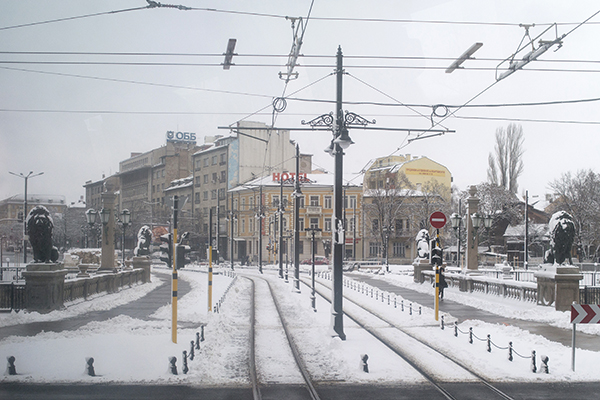 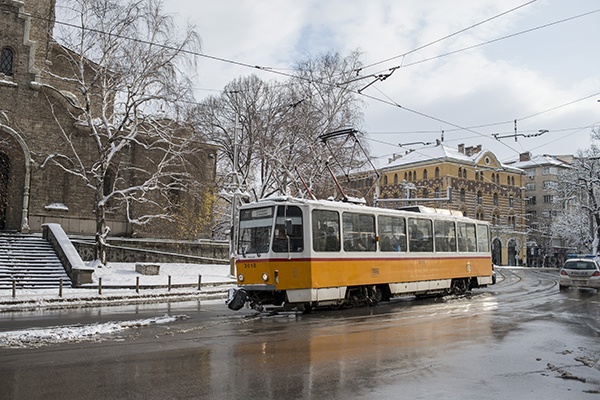 Streetcar No. 3018 in front of the Sveta Nedelya Church.

Graffiti of a fist which came to symbolize civic protests against political corruption in 2013.